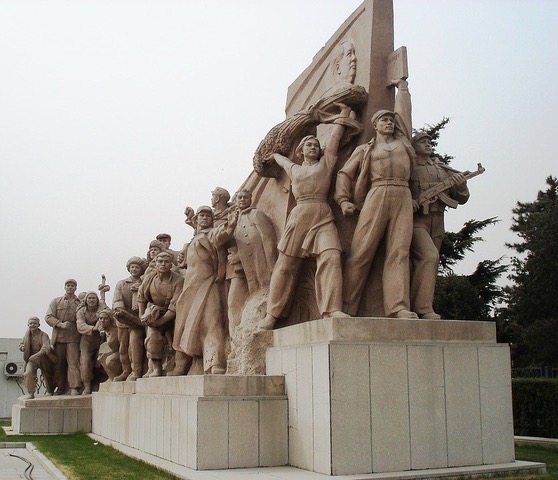 Erase, erase the past
Bring history down with an axe

That was almost a century ago.
It’s done. Over. Gone.

Now coloured with cinder
drowns the darkened head
in a riverbed of
Christopher Columbus.

Brought down by
cyber-armed anger
that breaks, burns, tears
in manic rage

Lalon watches history repeat –
The red liberators reborn to deface, to erase the past.
The Fakir sings among the wandering stars:

Can a land be unfound?
Can History be unwound?
Can Time be redeemed?

Bio:
Mitali Chakravarty is the founding editor of Borderlessjournal.com. She has done her masters in English Literature from Delhi University, Journalism in Times Research Foundation of India and won a postgraduate fellowship from Oslo University for Economic Development Studies. She has worked in The Times of India and much later as the editor in kitaab.org (April 2019-April 2020). She has been published widely in anthologies such as In Reverie (poetry, 2016), That Bird Called Happiness (translation of a Bengali short story, 2018), full length books like Penumbra (translation of a verse novel by Dr. Uma Trilok from Hindi to English, 2019), in newspapers (Daily Star, Bangladesh, The Times of India, The Statesman and more) and on many online forums like Atunis, SETU and Countercurrents. She translates from Bengali and Hindi. She has written a book of essays on China, In the Land of Dragons (2014), where she spent eight years of her life.